Mardi Gras, or Fat Tuesday, is a celebratory time associated with cocktails, parades, beads, and fun in the city of New Orleans, where it has been celebrated since the 1700s. Whether you're a New Orleans native or you simply love Mardi Gras themed parties, these Mardi Gras drink recipes will add the perfect touch to your celebration.

The hurricane cocktail is the perfect cocktail for Mardi Gras because it's steeped in New Orleans tradition. The drink was invented there in the French Quarter in the 1940s and is considered the quintessential Mardi Gras cocktail. 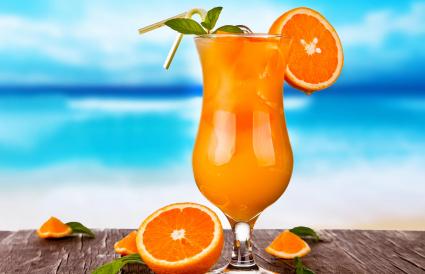 The Vieux Carré is a classic Cognac cocktail that originated in New Orleans after the Noble Experiment, Prohibition. It was created at the Carousel Bar in the New Orleans Hotel Monteleone. It has a combination of flavors that make it an exceptionally balanced cocktail. 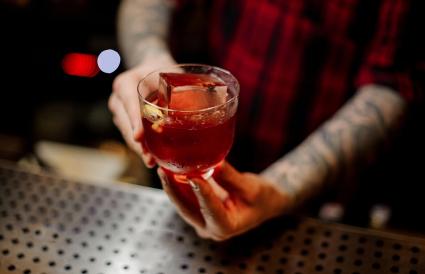 This bourbon-based drink originated on Canal Street, the cross-street to Bourbon Street where the Mardi Gras parade begins in New Orleans. 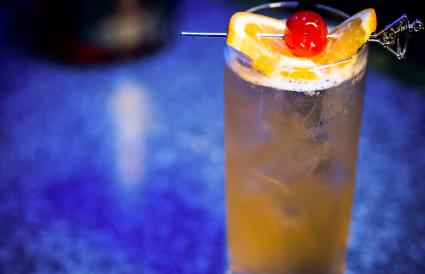 Another Mardi Gras drink recipe that originated in the French Quarter is the Red Snapper. It's a lovely combination of sweet and tart. 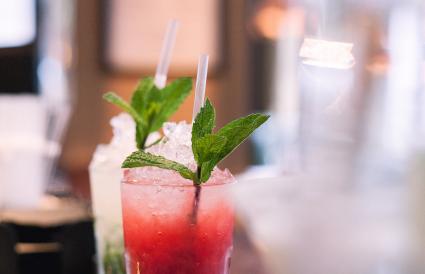 The Sazerac is a delightful combination of sweet, sour, and bitter. Made with rye whiskey, bitters, Herbisant or absinthe, and a little sugar, it is exceptionally balanced and delicious. The cocktail was invented in New Orleans in the 1830s and is currently considered the "official" cocktail of New Orleans. It's similar to an old-fashioned. 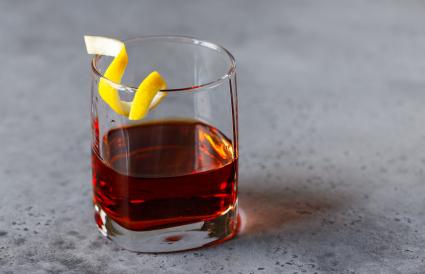 This cocktail gives a tip of the hat to the Mardi Gras tradition of flashing parade floats in return for beads. 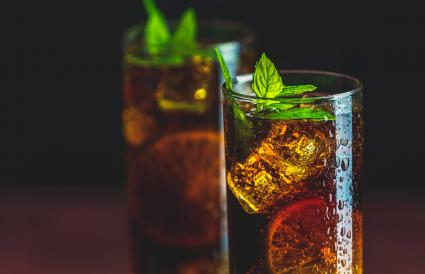 Invented in the New Orleans Bar, Imperial Cabinet Saloon in the late 1800s, this variation on a gin fizz is classic New Orleans and therefore, classic Mardi Gras. 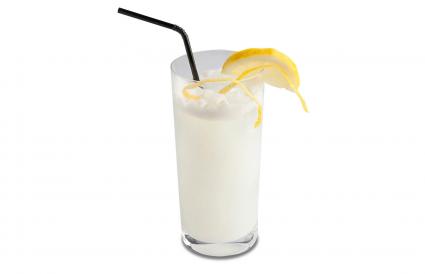 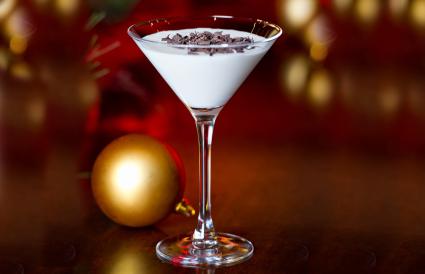 Brazil also celebrates Mardi Gras in a festival called Carnival. The Caipirinha is Brazil's national drink, and it's often enjoyed at Carnival. 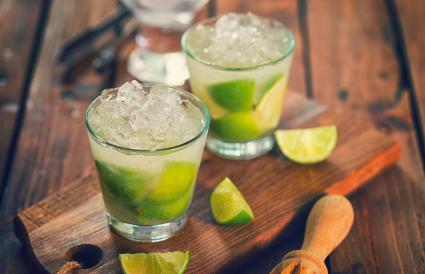 Mardi Gras is a time for celebration, and cocktails are often a big part of that. No matter how you plan to celebrate Mardi Gras, these cocktails are certain to put you in a festive mood.