Pink Whitney is a pink, lemon-flavored vodka drink distilled by New Amsterdam Vodka and inspired by NHL player Ryan Whitney, who hosts the Spittin' Chicklets podcast. There are many ways you can enjoy a Pink Whitney drink and a number of Pink Whitney mixers to try.

What Is Pink Whitney?

There are a number of ways you can drink Pink Whitney.

Add a hint of flavor that makes a Pink Whitney shot taste like a Starburst candy. 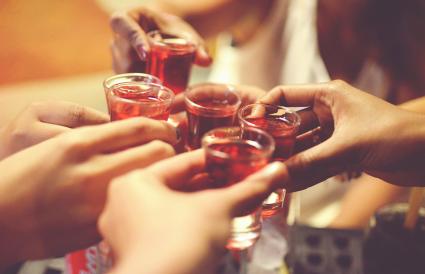 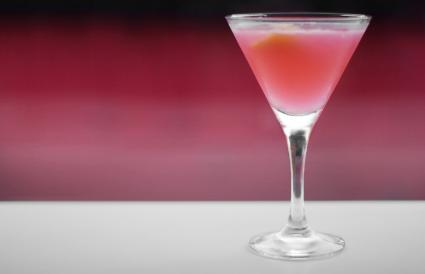 Pink Whitney on the Rocks

Pink Whitney is sweet enough that if you like a sweet, lemonade cocktail, then you can simply drink it on the rocks. If it's too sweet, add an ounce or two of club soda or seltzer to dilute the sweetness. 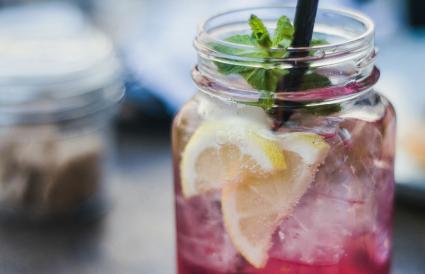 You can also use Pink Whitney in a cosmopolitan cocktail. Because the Cosmopolitan already contains sugar, you can omit the orange liqueur or triple sec, which serves as a sweetener for the cocktail. 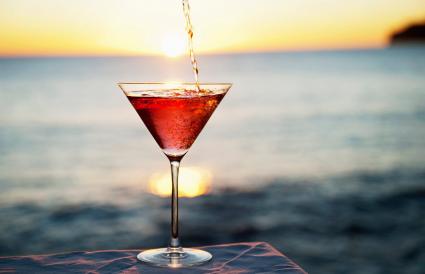 You can vary this with other fresh herbs: 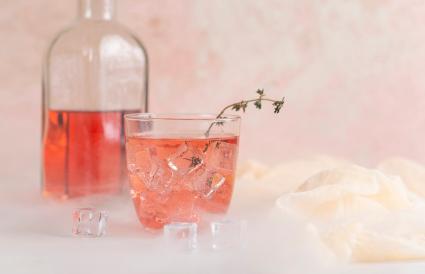 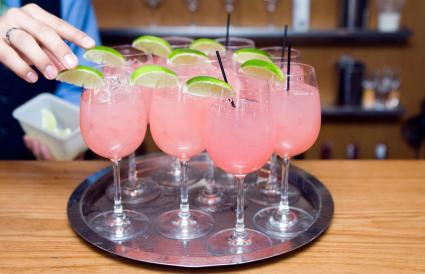 Aperol is an Italian aperitivo (apéritif) with a slightly bitter flavor of orange peel, rhubarb, and other aromatics. When combined with vodka, wine, and club soda, it makes a bittersweet refreshing cocktail. 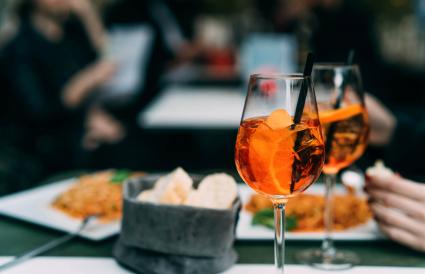 Vary this basic recipe in a few ways: 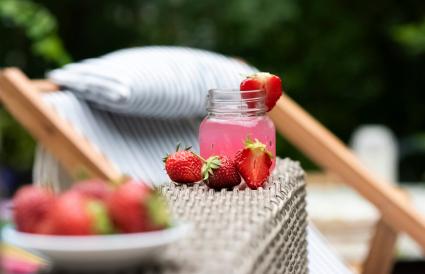 What to Mix With Pink Whitney

While Pink Whitney is delicious plain and chilled, you can mix it with a number of mixers to make interesting drinks.

Many Ways to Drink Pink Whitney

It's a relative newcomer to the market, but Pink Whitney has already made a name for itself. With a sweet-tart lemon flavor and an enticing pink color, Pink Whitney is a versatile and delicious cocktail ingredient.