Finding the best import beers is highly dependent on what you like, but there are some imported beers that receive high acclaim. Just as in the United States, other countries around the world make a variety of really good beers. They cover a wide range in price, type, and batch size with enough variety to keep any beer lover busy for a long time.

Brewed in Jamaica, Red Stripe Lager has a tagline of "Jamaican Pride in a Bottle." Red Stripe is an amber lager with an ABV of 4.7 percent. It's made with pilsen malt, cassava starch, and hops. The company Desnoes & Geddes (D&G), which is owned by Heineken, brews the beer. A 12-pack of 12-ounce bottles costs around $14.

Imported from Dublin, Ireland, Guinness Draught is an extra-dry stout that was developed in 1959. It is 4.2 percent alcohol by volume (ABV), and the beer is nearly black in color with a creamy head. It costs about $8 for four 15-ounce cans.

Brewed in Mexico, Corona Extra is the top selling imported beer in the United States. In 2013, U.S. sales were $1.44 billion dollars in a single year. The beer is a pale lager with a characteristic "skunky" aroma and taste. Many people drink it with a lime wedge. Grupo Modelo, a subsidiary of Annheiser Busch, owns the label. Corona Extra is widely available in grocery and liquor stores and sells for about $12 for a six pack of 12-ounce bottles. 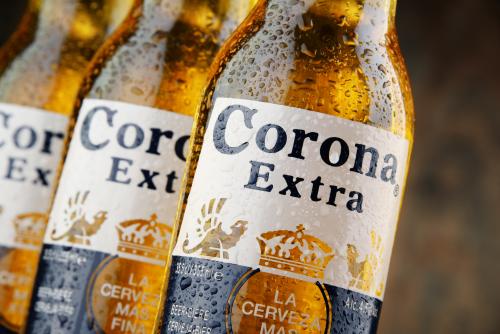 Brewed in Amsterdam, The Netherlands, Heineken was the second most popular imported beer in the United States in 2016, selling more than $260 million for the year according to Statista. Like Corona, Heineken is a pale lager. Heineken, N.V. is the parent company, which also exports Amstel and Red Stripe. A six-pack of 12-ounce bottles costs around $8, and it is readily available in most grocery and liquor stores. 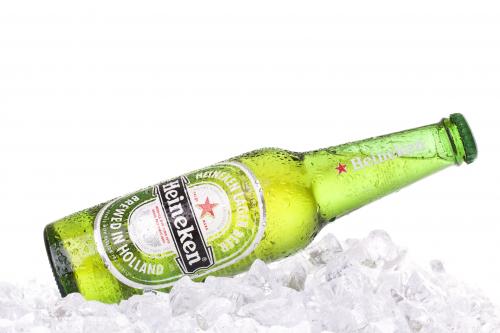 Labatt Blue is a Canadian Pilsner brewed in Ontario, Canada and is the world's best selling Canadian beer. Statista notes sales in 2016 in the U.S. at $35.4 million. It's made from "Hallertau hops, 2-row malted barley and pure Canadian barley," according to the Labatt website. Labatt's parent company is Anheuser-Busch. A 6-pack of 12-ounce bottles costs about $11. 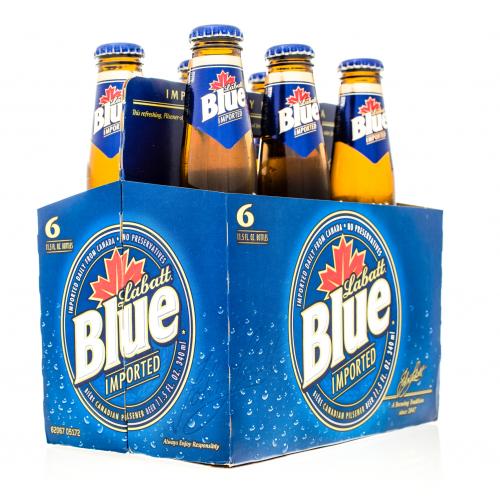 Brewed in Australia, this lager's sales in the U.S. in 2016 were $26.9 million according to Statista. Fosters is the flagship beer export for the company Foster's Group Limited, which also owns the Matilda Bay Brewing Company and Greg Norman Estates. Foster's Group Limited's parent organizations are Anheuser-Busch and SAB Miller. The ABV is 5 percent. A 12-pack of 12-ounce cans costs around $12. 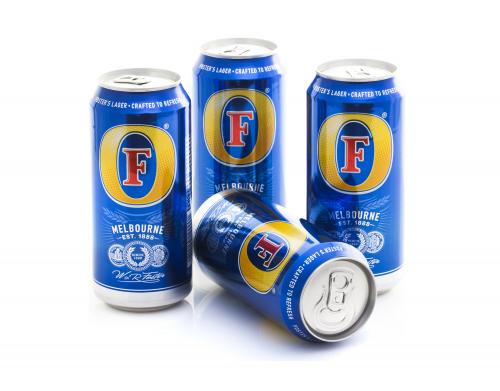 In 2015, Draft magazine listed Japan's Echigo Koshihikari Rice Lager as one of 10 Imports You Need to Drink to Really *Get* Japanese Beer. As the name implies, it's brewed with rice, unusual for any beer. Echigo Beer Company, whose parent company is Uehara Shuzou Co. Ltd. brews it. A 2-pack of 12-ounce bottles cost about $11.

Men's Health called this one of the 50 Greatest Beers in the World. Brewed in Freising, Germany, it's a Hefeweizen wheat beer with a 5.4 percent ABV. Beer Advocate gives it a 98 out of 100 points score, calling it a world-class beer. The parent company is Bayerische Staatsbrauerei Weihenstephan. A 16-ounce bottle costs about $5.

Another of Men's Health's 50 Greatest Beers in the World is the Belgian white ale, Hoegaarden, which has a 4.9 percent ABV. The parent company is Brouwerij van Hoegaarden. A six-pack of 12-ounce bottles costs about $15. 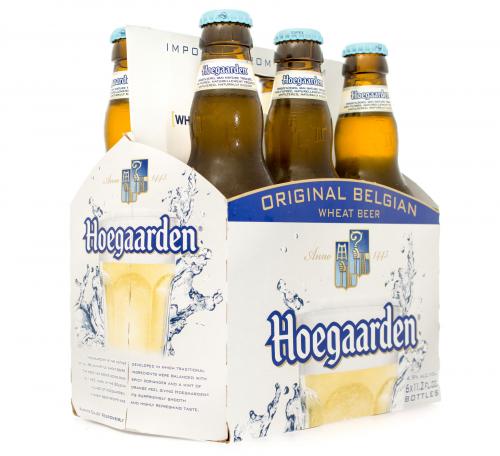 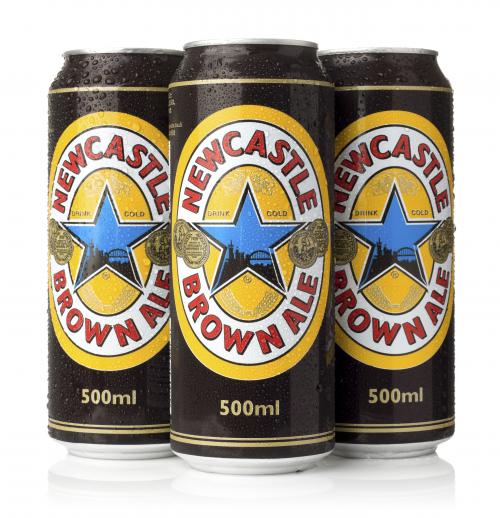 This imperial coffee stout from Quebec, Canada as 9.5 percent ABV according to their importer Shelton Brothers Inc. It's brewed by Brasserie Artisanale. Pricing information is difficult to find, and it isn't available online, but you can use the Shelton Brothers store locator (linked above) to find local buying options.

Sample the World With Import Beers

Import brews are growing in popularity in the United States. With this growth, it is possible in many bars and clubs across the country to try some of the best the world has to offer. So stop by your local liquor store and visit the import section or ask your local bartender which imports you should try.