Even though alcohol consumption was outlawed by Prohibition during the 1920s, it didn't stop people from consuming delicious cocktails in speakeasies and in their homes. Bootleggers found ways to create and supply liquors such as gin and whiskey, which served as the alcoholic base for many of the popular drinks of the 1920s Prohibition era.

The highball was invented in the late 1800s, but gained popularity during Prohibition. Highballs typically have a spirit cut with a mixer over ice. This version is a simple whiskey and soda in a highball glass. Serves one.

Highball drinks are not traditionally garnished, but feel free to garnish with a lemon wedge if you wish.

Dubonnet, a French red fortified wine often consumed as an apéritif, was used in this cocktail in the 1920s to camouflage the flavor of substandard gin. The result was an aromatic and dry drink. Serves one. 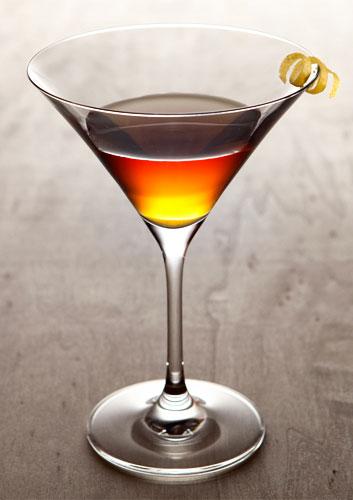 Legend holds that the Ward 8 cocktail was created to honor the election of Martin Lomasney, a powerful Massachusetts political figure first elected at the turn of the 20th Century. The drink was popular in the 1920s because it featured rye whiskey of dubious quality masked by sweet grenadine and orange juice. Of course, since Prohibition is over, you can use a quality rye whiskey in this cocktail. Serves one. 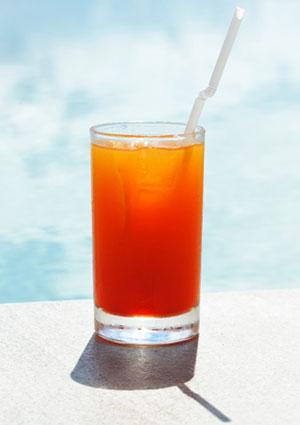 Ward 8 is not served garnished.

The expression "bee's knees" was popular during the 1920s, meaning that something was the best. This cocktail was popular because it used bathtub gin - a popular Prohibition spirit, which wasn't the smoothest of alcohols. The gin's flavor was covered with sweet honey and lemon juice. Serves one. 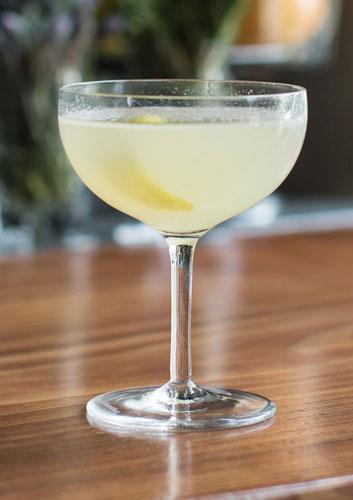 The Bee's Knees Cocktail from Liquor.com

Gin was popular during Prohibition because it was relatively easy to produce in secret. The Southside cocktail is another gin-based drink that disguised the rather harsh flavors of bathtub gin by using aromatic and sweet ingredients; in this case, mint, lime, and simple syrup. Serves one. 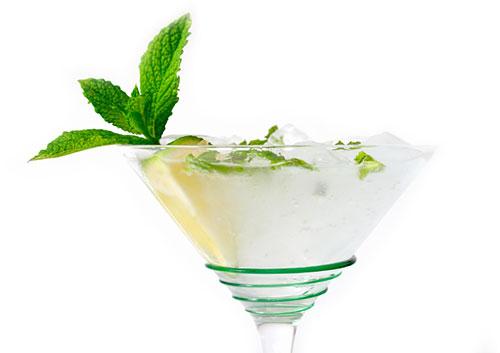 New York's Colony was a speakeasy in the 1920s, and they created this gin cocktail, which gained popularity during Prohibition. Once again, the trick was in disguising the flavors of bathtub gin, this time with grapefruit and stone fruits. Serves one. 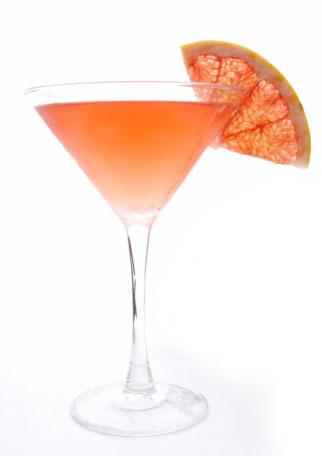 Made fizzy with an egg white, this cocktail was created at the popular Clover Club speakeasy in New York. Serves one.

Bitters and creme de menthe help to disguise the harshness of the bathtub gin in this very popular 1920s cocktail. 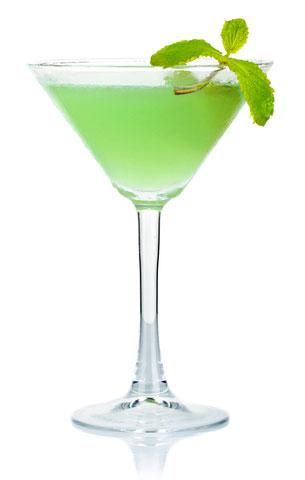 The mint julep has come to be associated with the Kentucky Derby, but it's been around since the early 1800s. It was popular in the 1920s and was even mentioned more than once as a drink of choice in The Great Gatsby. Mint and sugar sweetened the bourbon, which may have been of questionable quality during Prohibition. Feel free to use a high-quality bourbon in your recipe. 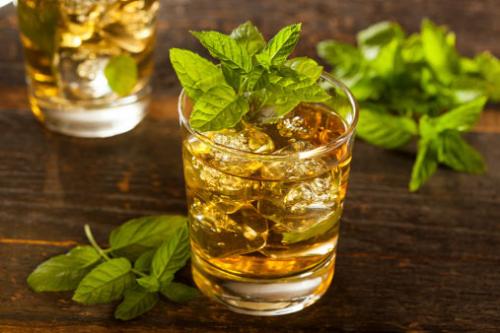 This sweet drink was named for the popular 1920s film actress. With maraschino liquer, pineapple juice, and rum, it offered a fruity departure from many of the gin-based Prohibition era drinks. Makes one drink. 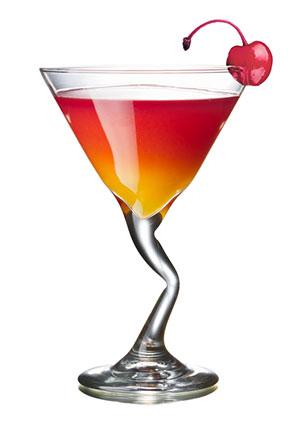 With movies like The Great Gatsby and television shows like Boardwalk Empire, Prohibition era drinks and entertainment have been enjoying a renaissance. Serve these fun drinks at viewing parties, at Prohibition parties, or when hosting a 1920s murder mystery party. These fun cocktails will add an air of authenticity to your event.