RumChata, a sweet and creamy liqueur, mixes well with the apple flavors of Crown Royal apple whisky. This sweet and spicy drink will remind you of the fall apple harvest with smooth apple and cinnamon flavors.

Whiskey is the alcohol of choice for a mint julep. This version changes the flavors to fall apples and fragrant rosemary for a uniquely refreshing and delicious beverage. 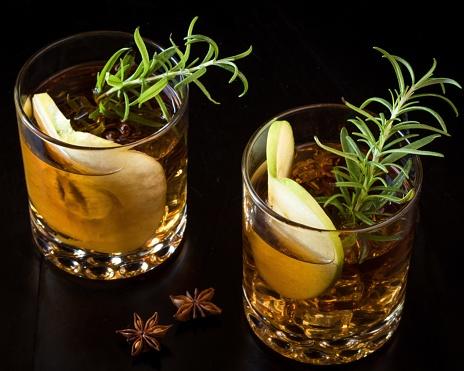 Try this variation on a Washington red apple martini, which has a lovely red color and a nice apple flavor with hints of cinnamon and vanilla when you use Apple Crown Royal. It's a sweet twist on a traditional cocktail. 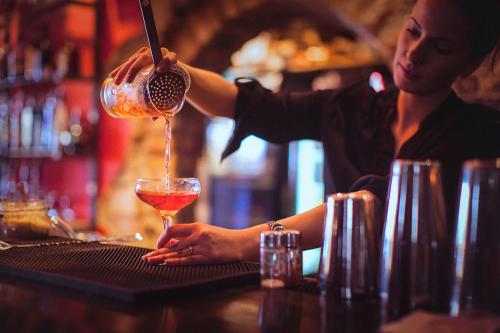 Make a twist on the traditional old-fashioned cocktail by using Apple Crown Royal and cardamom bitters. 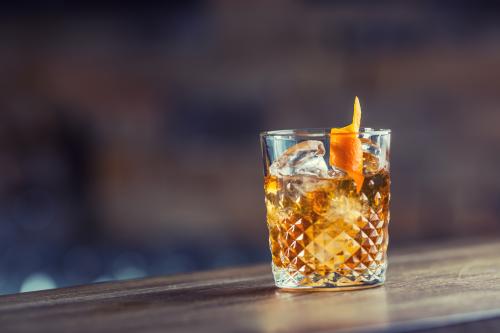 Use Apple Crown Royal in a whiskey sour for a tasty twist on a classic. 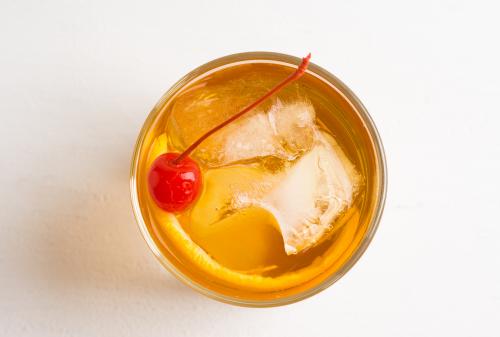 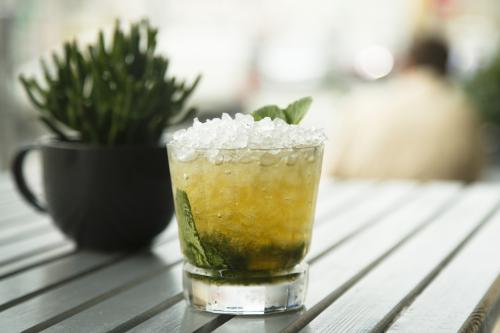 Add a twist to a Manhattan by using Crown Royal apple whisky in place of whiskey. 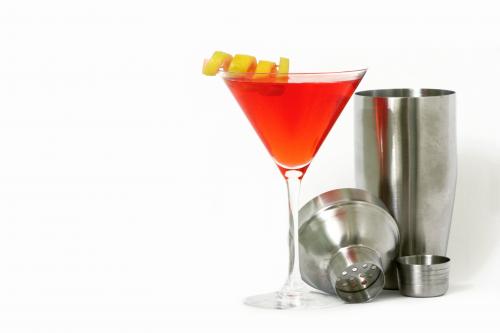 This is another twist on the classic Manhattan, this time using tawny Port in place of the vermouth. 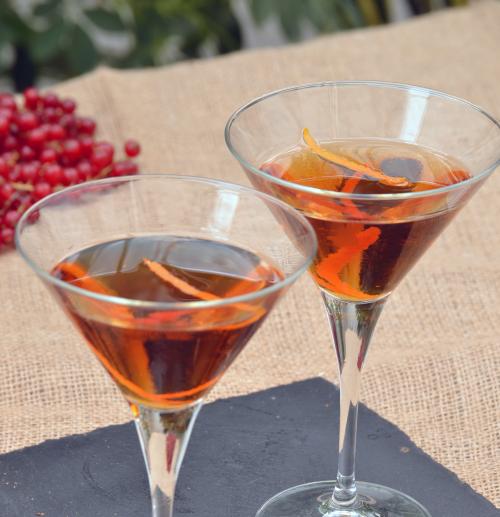 A Sazerac is a whole new, smoother cocktail when you replace the rye whiskey in it with Crown Royal apple whisky. 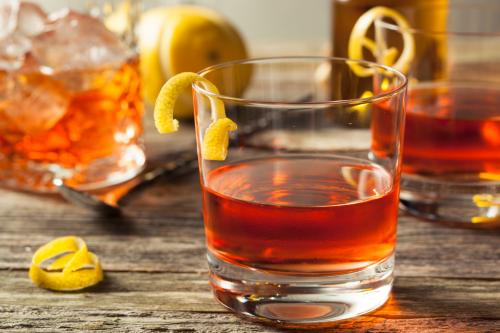 Crown Royal's apple whisky is a delicious, smooth-flavored Canadian whisky that goes well in many cocktails. Whether you like it neat or combined with mixers, you're sure to enjoy its tasty, smooth, sweet flavors.