Cointreau is a top brand of triple sec (orange liqueur) that's prized for its orange flavor. While you can sip Cointreau on its own, it's also used in a number of popular cocktails you've probably already heard of. If you're feeling adventurous, work your way through these drinks and decide which popular Cointreau cocktails are your favorite.

According to TheRichest, the cosmopolitan comes in at number one on their list of the most popular cocktails in the world, and they list Cointreau as an essential ingredient. If you love a little tart cranberry flavor mixed with orange, give this drink a try.

Huffington Post says the sidecar is likely on every bartender's list of favorite cocktails. If you're partial to brandy, try this cocktail that has proven itself a classic decade after decade. 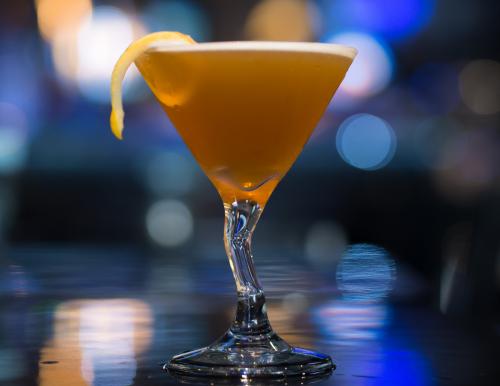 Serious Eats notes that the lemon drop was one of the most popular cocktails of the in the 20th century. With an overwhelmingly positive user rating at Drinks Mixer, the combination of vodka, Cointreau and lemon still proves to be popular in the 21st century. 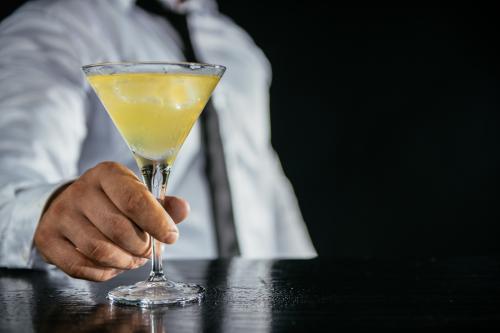 The Long Island Iced Tea makes Barmano's most popular cocktails list where users give the drink a five out of five cocktail glass rating. This drink goes down smoothly, but take care; it's deceptively strong. Have just one and sip it slowly. 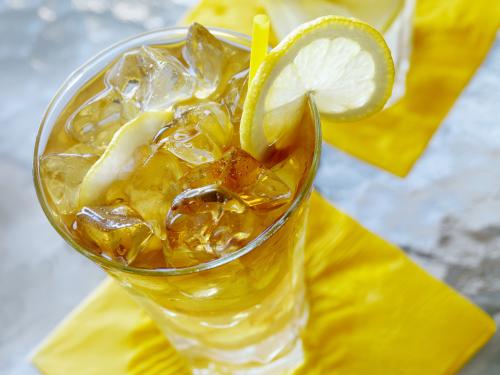 The Nibble claims the margarita is the most popular cocktail in the United States, and it rates a solid five out of five from users on Barmano's most popular cocktails list. Tequila is the backbone of this drink, but Cointreau and lime are essential for creating its signature flavor. 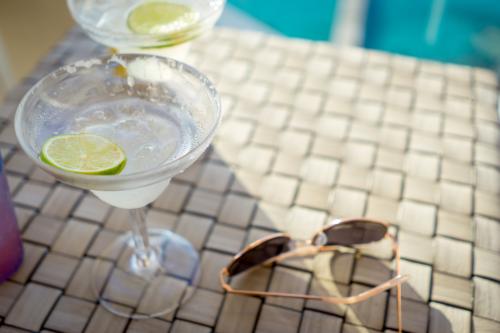 With the tiki bar revival, tropical cocktails like the Mai Tai are definitely back in style. This drink comes in at number three on Drinknation's top 100 cocktails list and is definitely worth trying if you're a fan of rum drinks. 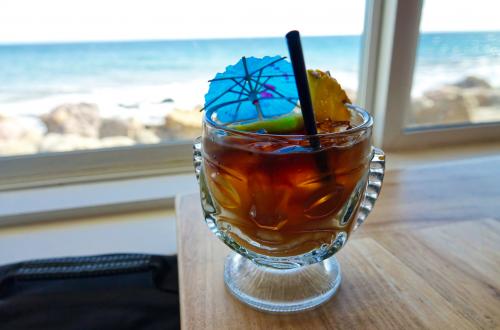 Although the original recipe for the Singapore sling was lost decades ago, this cocktail is still famous and popular around the world. Bartenders have tried to recreate the original recipe as best as they can based on memories of the cocktail's flavor, so you might encounter slightly different recipes in different establishments.

Sangria is a festive wine punch that's a popular staple at many Spanish restaurants, and it makes a wonderful party beverage that's made by the pitcher to serve at warm weather gatherings. It's also quite versatile since you can make it with red or white wine and a variety of fruits. This recipe serves about four people. 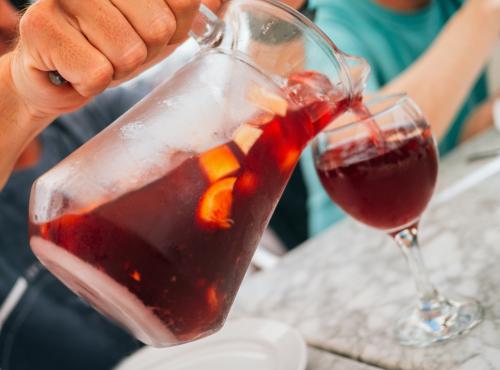 If you like to mix up your own drinks, then try some of these popular Cointreau mixers.

Put Your Cointreau to Good Use

If you purchased Cointreau just to make a specific drink, there's no worry about getting tired of it now. You have plenty of popular cocktail options to try out, but don't stop there. You can use Cointreau in nearly any recipe that calls for triple sec, so experiment a little and decide what's popular with you.