RumChata makes delicious, creamy, sweet cocktails. It is a liqueur made from cream, rum, and sweet spices that is a boozy version of horchata. RumChata cocktails are flavorful and creamy mixed drinks with subtle spiciness. If you like sweet and creamy alcoholic drinks, then you're sure to love cocktails made from delicious RumChata.

If you love the sweet, cinnamony goodness of mom's snickerdoodle cookies (and who doesn't?), you'll love this easy drinking RumChata cocktail that tastes a lot like its namesake. The recipe makes two drinks.

Do you love apple crisp as a dessert? Then you'll like this warm cocktail made with hot spiced cider and RumChata. It makes one toasty winter cocktail. 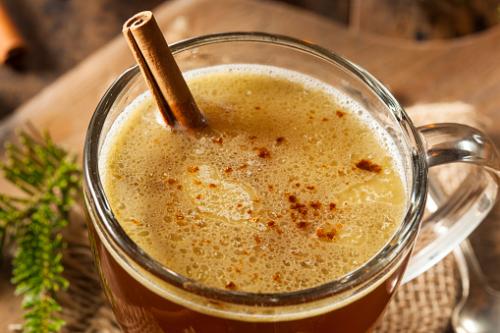 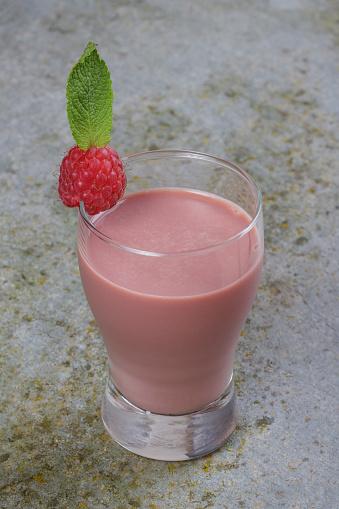 If you're looking for a fun Thanksgiving cocktail, try a pumpkin pie martini. It tastes just like the real thing but with a kick. It makes two martinis. 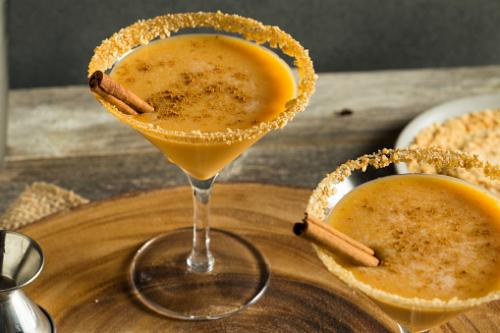 Apples and RumChata mix well together because of RumChata's sweet, spicy vanilla flavor profile. It's like adding vanilla ice cream to applesauce. 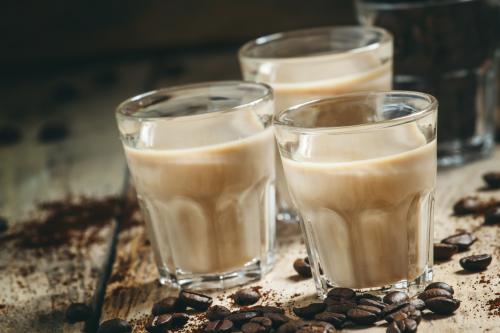 Experience the joy of childhood again as you enjoy the adult version of the perennial kid favorite, the root beer float. It's simple to make and simply delicious. 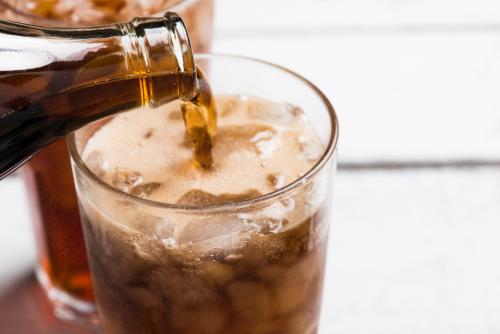 Tropical cocktail lovers fear not. As the name implies, RumChata is made with rum, which is always present in tiki drinks. So it may not surprise you to know that RumChata adds a delicious edge to tropical mixed drinks. 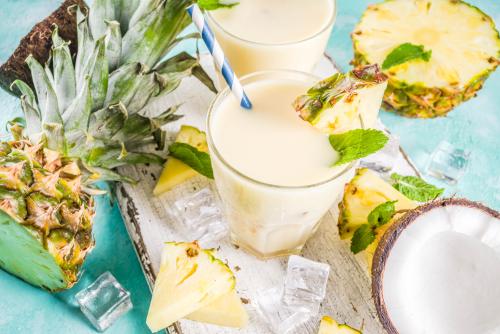 Looking for more uses for RumChata? It's so versatile, you can find it in a wide range of cocktails.

If you like your cocktails on the sweet or creamy side, RumChata is a great add in. With its subtle flavor of sweet spices, it blends well with many mixers, so get creative and see what you can make with this tasty liquor.