Vanilla vodka is a versatile spirit for cocktails with clean flavors that combine well with many mixers. Vanilla brings a mellow sweetness to vodka cocktails, while vodka has a clean, pure taste that plays well with other ingredients.

Sure you can have a plain screwdriver, but once you've tried one scented with cardamom and vanilla, you'll never want a plain one again. The secret to any good screwdriver is freshly squeezed orange juice. 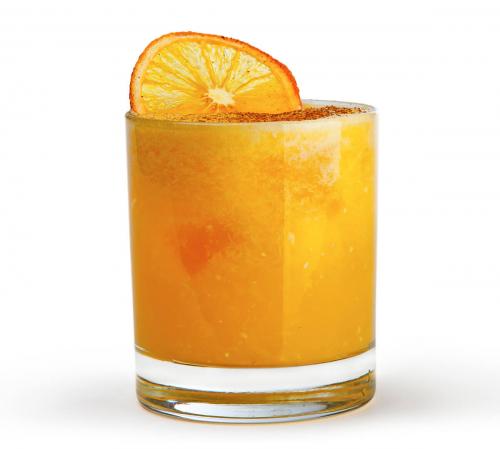 This light cocktail tastes of summer. It's refreshing, breezy, easy to customize, and delicious. 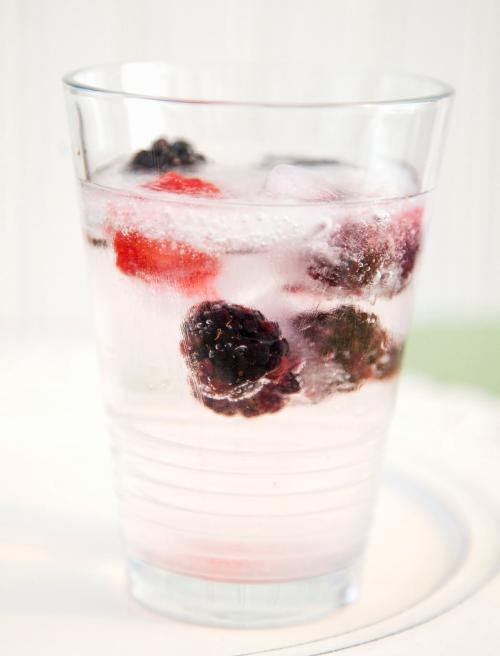 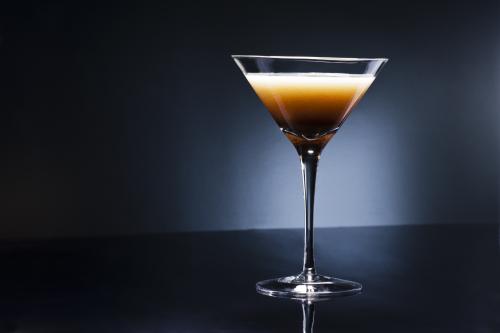 Horchata is a sweet cinnamon and rice beverage. Turning it into a cocktail is pure genius; it's smooth, creamy, and delicious. It works best with homemade cinnamon simple syrup (recipe follows). 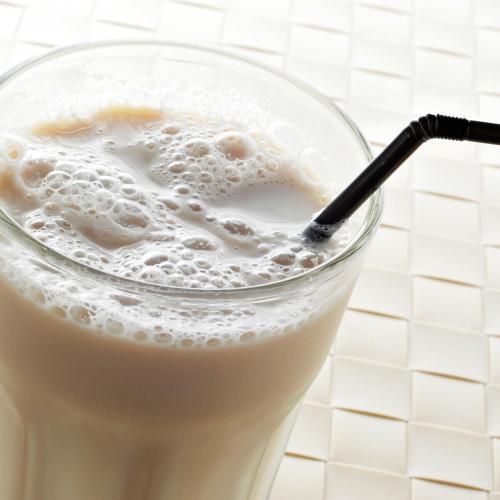 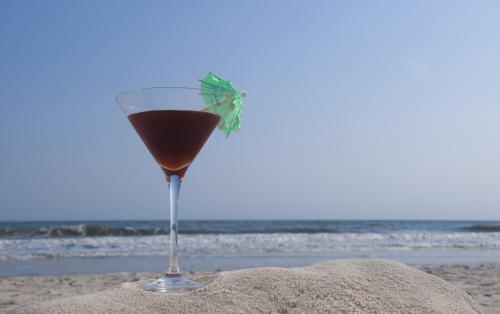 Vodka is the vanilla of the spirits world - it goes with anything. And vanilla is...the vanilla of the flavor world. It pairs well with most any flavor. So there are plenty of cocktails you can make if you've got a bottle of vanilla vodka just begging to be used.

Make this simple syrup and chill in the fridge before using in cocktails. You can also replace the cinnamon with two cardamom pods for a homemade cardamom-infused simple syrup.

You'll find many brands of vanilla vodka, each with their own level of flavor and sweetness. You can even make your own by infusing a split vanilla bean in 750 mL of vodka for about seven days (longer for more intense flavor). Then you can use the recipes above or use your imagination to make delicious cocktails infused with the sweet, mellow flavor of vanilla.